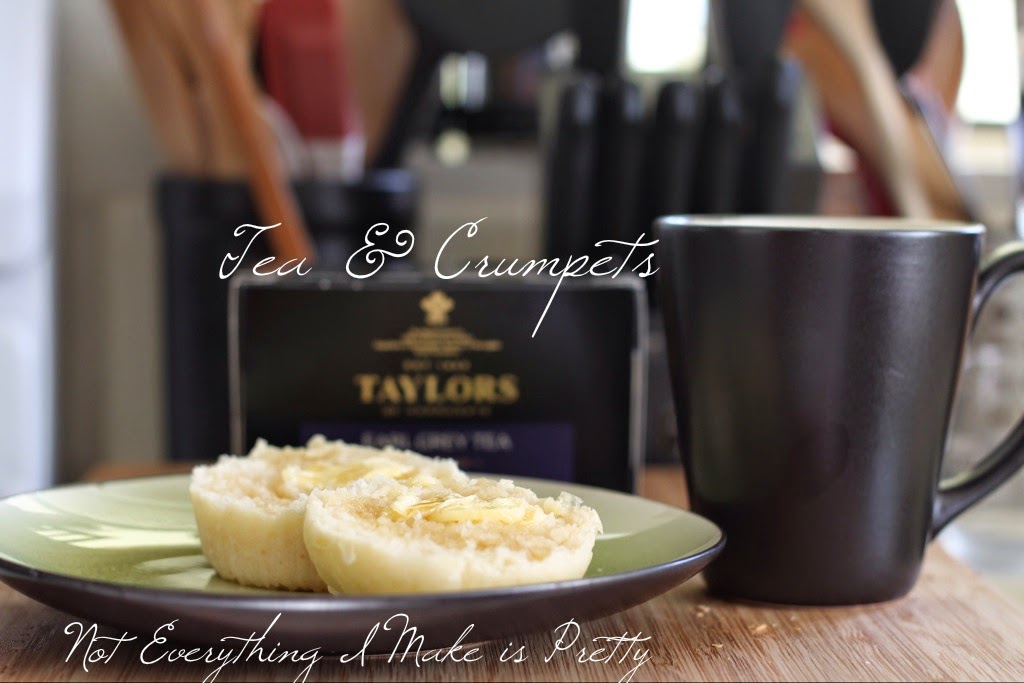 Last year I made Buttermilk Crumpets, the first and only time I've made them and when they came up in conversation with MMcK on what to bake next I decided it was time to tryagain but with a new recipe. It wasn't that the buttermilk crumpets were bad, they just didn't quite fit the memory of afternoon crumpets with my Aunt. I found this Bobby Flay recipe that appeared to be a little more traditional and decided to give it a try. They were soft and airy but didn't brown or get a light crust quite the way I expected. I prefered these over the buttermilk ones but I will have to keep trying new recipes.

Serve topped with butter, honey and a mug of warm tea & milk. Enjoy! 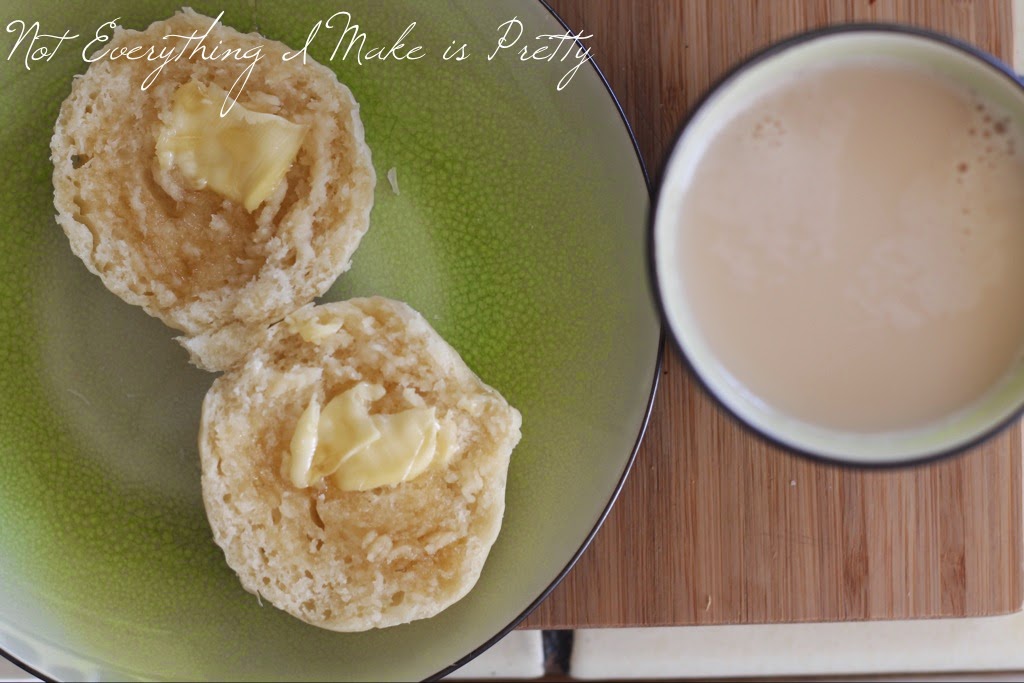 Here's a little background from the last time I made Crumpets:
"I spent a few months with my Aunt and Uncle the Summer after my Junior year of high school. My Uncle moved to Australia after college, met a lovely woman from Tasmania, they had two kids and now three grandchildren . It may have been my Summer but in Australia it was Winter, school was in session and it was chilly compared to my typical southern California June to August. I spent a few weeks in a local school and when I would come home in the afternoon my Aunt would put on a pot of tea, toast crumpets and top them with a little butter & honey and we would eat them together while watching Australian Soap Operas. On weekends we would explore Adelaide but I enjoyed those afternoons warming ourselves with tea & crumpets.

In a glass measuring cup microwave milk for 20 secon increments until lukewarm. In the bowl of a mixer compbine warm water & yeast and let it sit for 3-5 minutes. Add flour, milk, melted butter, honey, baking powder and salt into the bowl. Using the dough hook attachment, mix on medium speed until completely blended and a soft dough has formed, 2 minutes. Remove the bowl, cover with a clean cloth or plastic wrap and put in a warm spot until risen and bubbly, about 1 hour.

Preheat oven to 375 degrees (350 if your oven runs hot). Lightly spray large silicon reusable cupcake/muffin tins (pictured here). Scoop in about 1/3 cup of batter into each muffin tin. Cook until the crumpets are set and the tops are lightly golden brown, about 20 minutes. Remove them from the muffin tins to cool (if you can wait that long to eat them). Wash and spray the tins with nonstick spray for the next batch.

They're not the perfect crumpet shape if you use the muffin tins but I promise they are just as delicious. 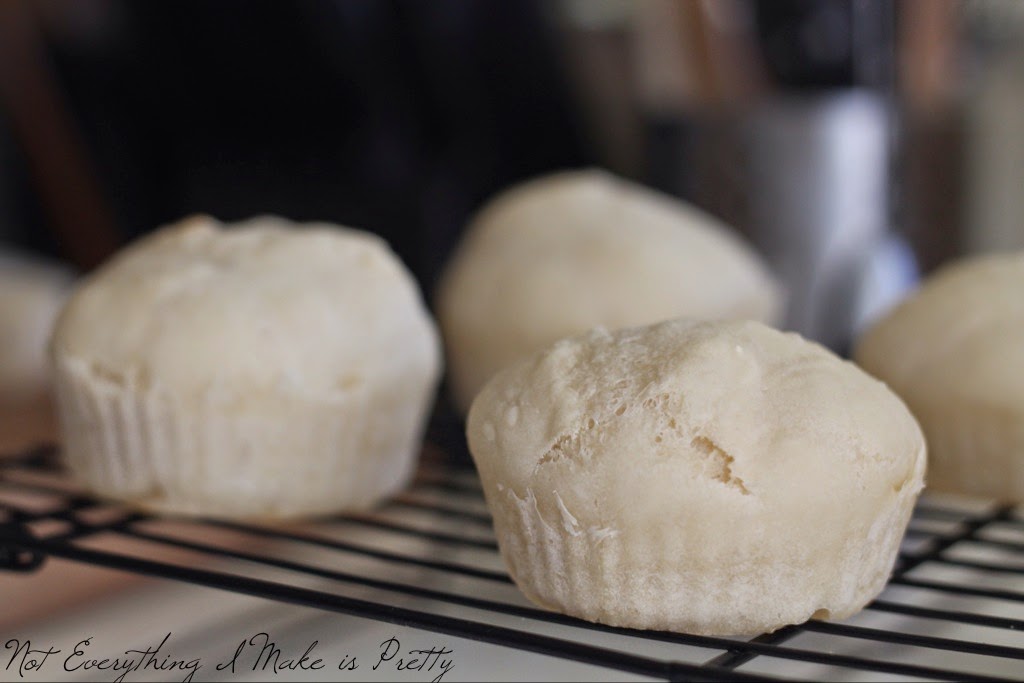