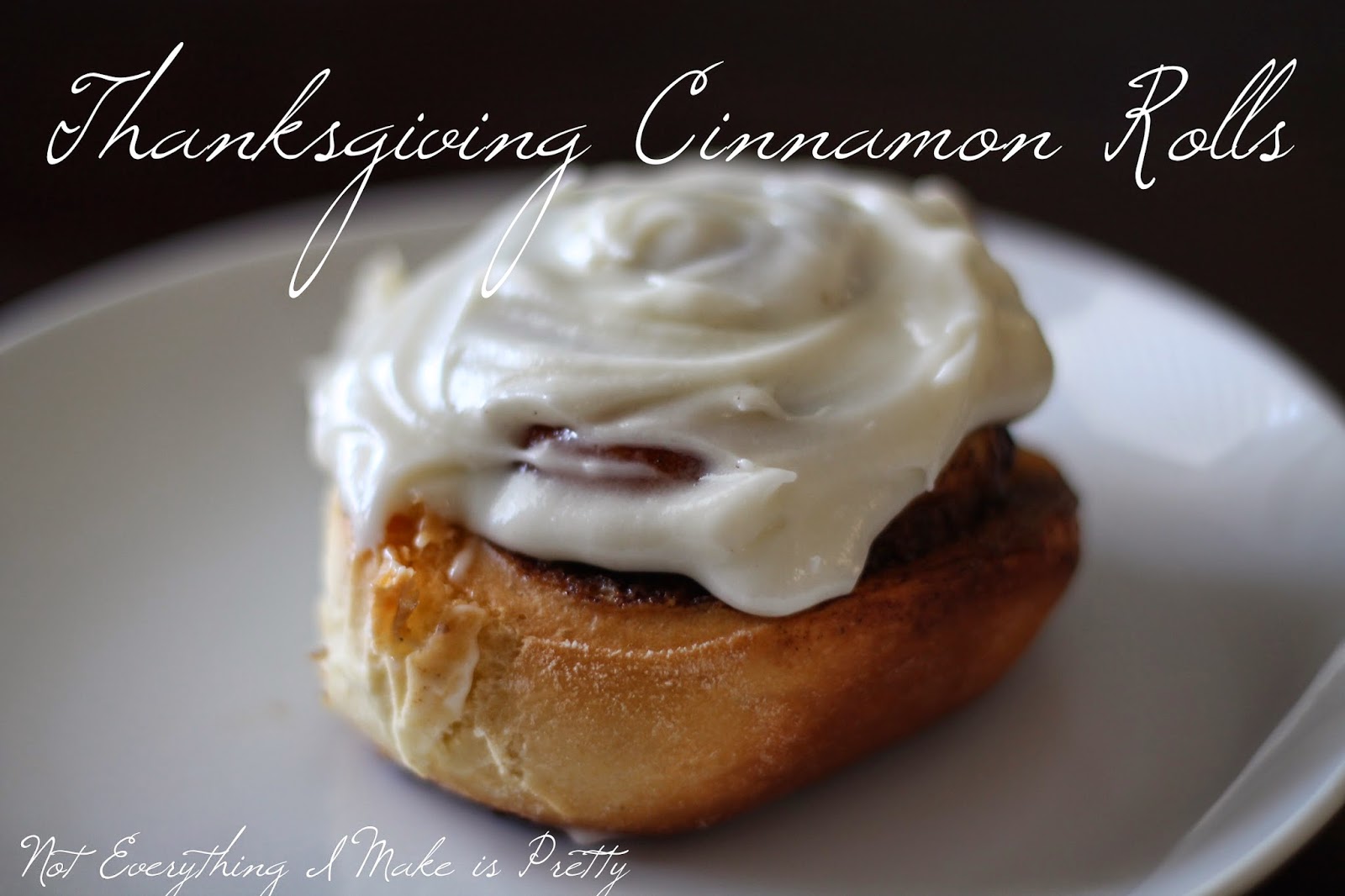 Has it really been over two months since I've posted anything? A lot has happened in two months, I guess. Most of October was spent studying (AND PASSING!) my final Architecture exam. Which means, I am an Architect, capital A, no qualifying statement or calling myself an 'almost architect' or 'architect-ish'. It's a long process, you can see from the dates on the previous posts about my exams (Testing Break, .325 Architect, .625 Architect & .875 Architect) or I can walk you thru the process over coffee sometime.

November, was one giant *sigh* of relief to be done with testing and the month got away from me. I applied for a promotion at work and had to prepare for a week long training class too. And then Thanksgiving and the month was over. I hosted the dinner at my house with CPB, my mum, HLCIII, MMcK, her mom and her roommate Carmen. We managed to cook the turkey right-side-up this year (last year we were certain we had picked the turkey with the world's boniest breast meat), I made JHP's homemade cranberry sauce & these wonderful browned butter, parmesan mashed potatoes.

Usually for holiday breakfast we make beignets, Christmas beignets, birthday beignets, Easter beignets, Flag Day beignets, etc. (I did extensive research for the perfect beignet recipe, if you haven't yet you should really try it, it's almost NOLA worthy.) This year for Thanksgiving I did something way outside the box and made Cinnamon Rolls for Thanksgiving Breakfast. I made the dough the night before and put it in the fridge overnight. I made sure to let it sit out on the counter in the morning so it could come to room temperature before I rolled it out. The amount of cinnamon in the filling sounded monstrous but I followed the Candid Appetite recipe and love the outcome. Maybe I'll be back to beignets for Christmas but this has definitely earned a spot in the holiday breakfast rotation. 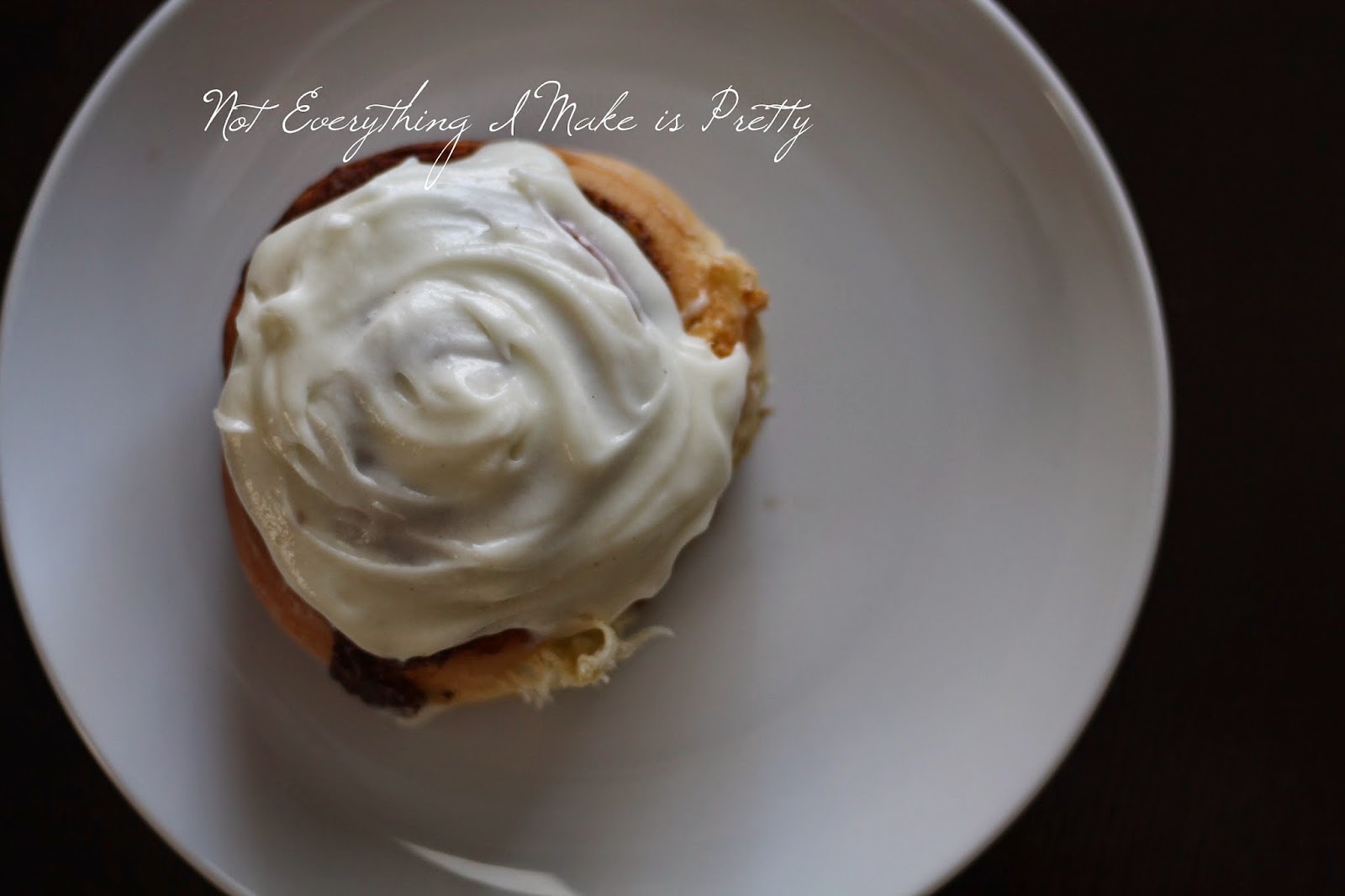 for the dough
In a glass measuring cup, microwave the milk for 20 seconds until warm. Sprinkle in the yeast and ¼ teaspoon sugar. Do not stir. Allow to sit in a warm place for about 5 minutes or until foamy and frothy. (If it doesn't foam up after 5 minutes, toss and start over.) Whisk in the melted butter, egg yolk and vanilla extract.

In an electric mixing bowl, combine the flour, ¼ cup granulated sugar, salt and freshly ground nutmeg. Mix evenly, make a well in the center and pour in the wet mixture. Mix slowly until a rough dough ball forms. You can mix it with the dough hook of an electric mixer, on high, kneading for about 4 to 6 minutes until smooth, soft and elastic. Place the dough in an oiled bowl and cover lightly with plastic wrap and a damp cloth. Allow to rest in a warm spot for about 1 hour or until doubled in size. (To make immediately, continue after this step or refrigerate the dough after the hour. The filling and frosting can also be made ahead of time and refrigerated, bring to room temperature prior to use.)

for the filling
In a small bowl, combine the melted butter, brown sugar, granulated sugar, and cinnamon. Punch the dough down and transfer to a lightly floured work surface. Roll out into a large rectangle about a half of an inch thick. Slather filling in an even layer. Roll the dough tightly into a log, lengthwise, pinching the seam to close it. Cut the log into 8 rolls. Transfer to a greased baking dish (9x13 inches), spacing them evenly apart. Cover lightly with plastic wrap and a damp kitchen towel. Allow to rest in a warm spot for about 1 hour or until doubled in size. Meanwhile, preheat oven to 350°F.

Bake the rolls for about 30 to 35 minutes or until golden brown all around. Remove from oven and allow to cool slightly for about 15 minutes before frosting.

for the frosting
To make the frosting, in a large bowl, cream together the butter and cream cheese until light and fluffy, about 5 minutes. Add the powered sugar and cinnamon and continue to mix until incorporated. Lather the rolls with the frosting. Will keep for about 4 days wrapped well in plastic wrap or stored in an airtight container. Rewarm in the oven for a few minutes before eating.